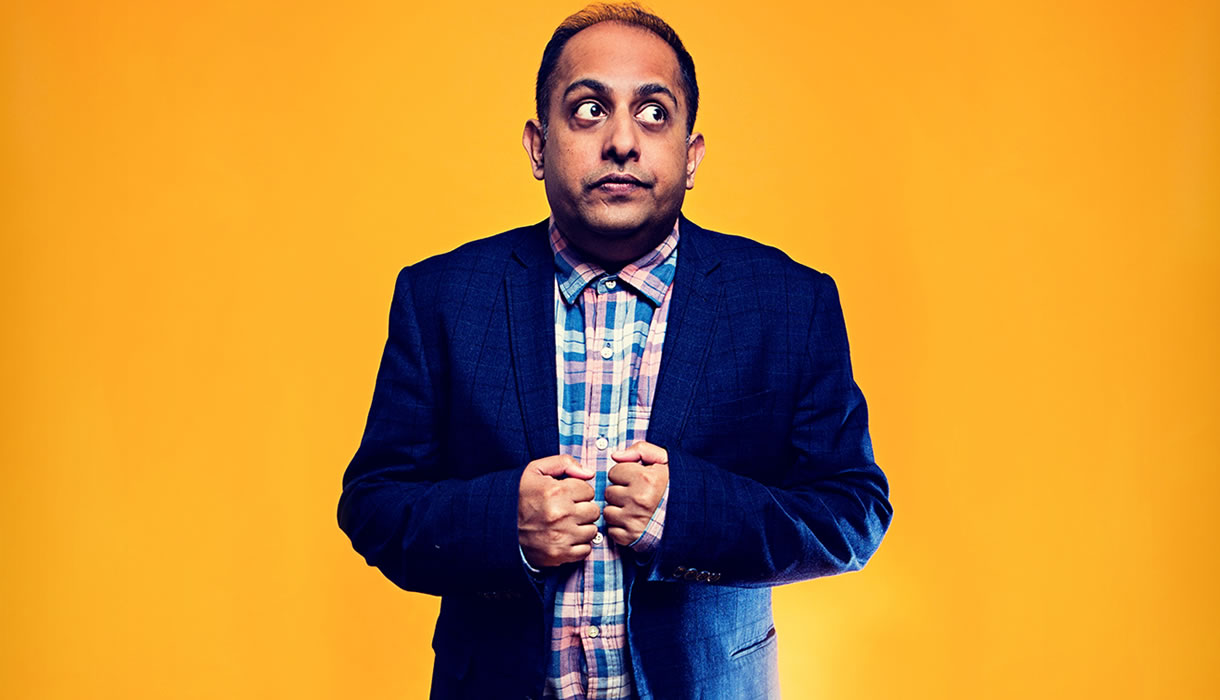 The New York Times calls Anuvab Pal ‘India’s Most intelligent comedian’. The BBC calls him India’s answer to British wit. Anuvab is firmly established as one of India’s most popular stand ups, comedian, screenwriter and novelist. His stand-up comedy special The Nation Wants To Know, has played over 500 sold out shows from Mumbai to Sydney to San Francisco. His previous show, Empire, a comedy show based on the history of the British Empire in India, has played in 12 cities worldwide and been called “Spectacular” by CNN and “A laugh riot with brilliant ideas” by NDTV. As seen on BBC’s ‘Big Asian Stand Up‘ ‘BBC World Service The New Years Stand Up Comedy Special & QI.