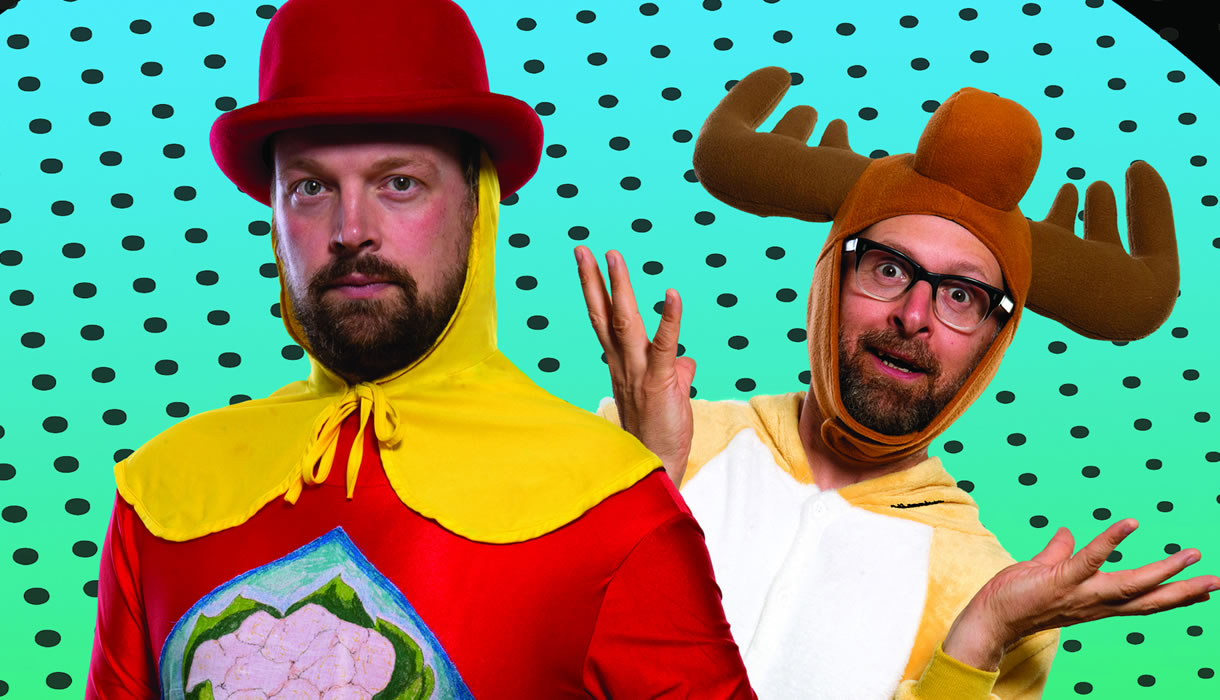 Join the invincible Captain Cauliflower and his faithful companion Marvin on an unforgettable adventure, filled with extreme silliness and unquestionable danger.

Marvin the Mischievous Moose presents Captain Cauliflower with a mystical magic hat that gives him superpowers. We follow his adventures into outer space and deep under the ocean, saving those in peril, but can he beat his arch nemesis the evil and odorous Captain Onion?