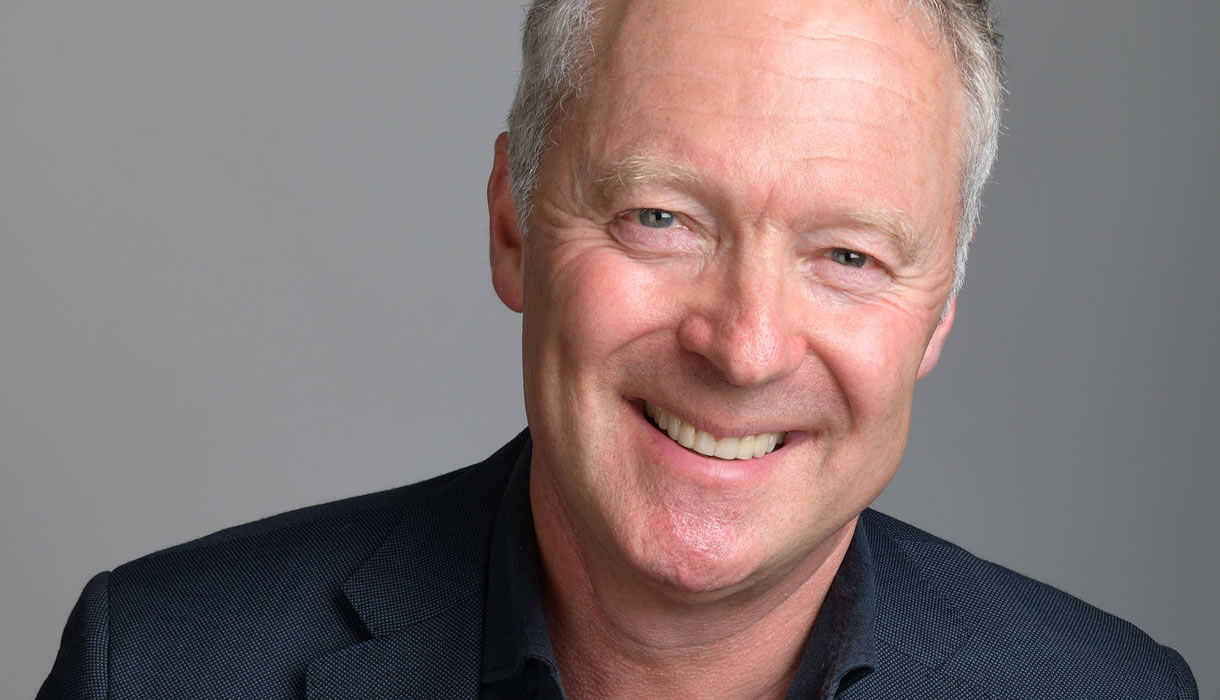 Rory Bremner is widely regarded as Britain’s top satirical impressionist (‘a one-man opposition party Daily Telegraph). As a mimic, he’s provided definitive impressions of PMs and Presidents from Mayor Mandela, Blair to Brown, Clinton to Cameron and Bush to Trump.

As himself, he’s been a presenter, writer, quiz-show host, actor, translator, and even (briefly) ballroom dancer. In a TV career of over 30 years, he’s won numerous awards, including 3 BAFTAs for his long running channel 4 satire series Bremner, Bird & Fortune, featuring Rory and the two Johns.