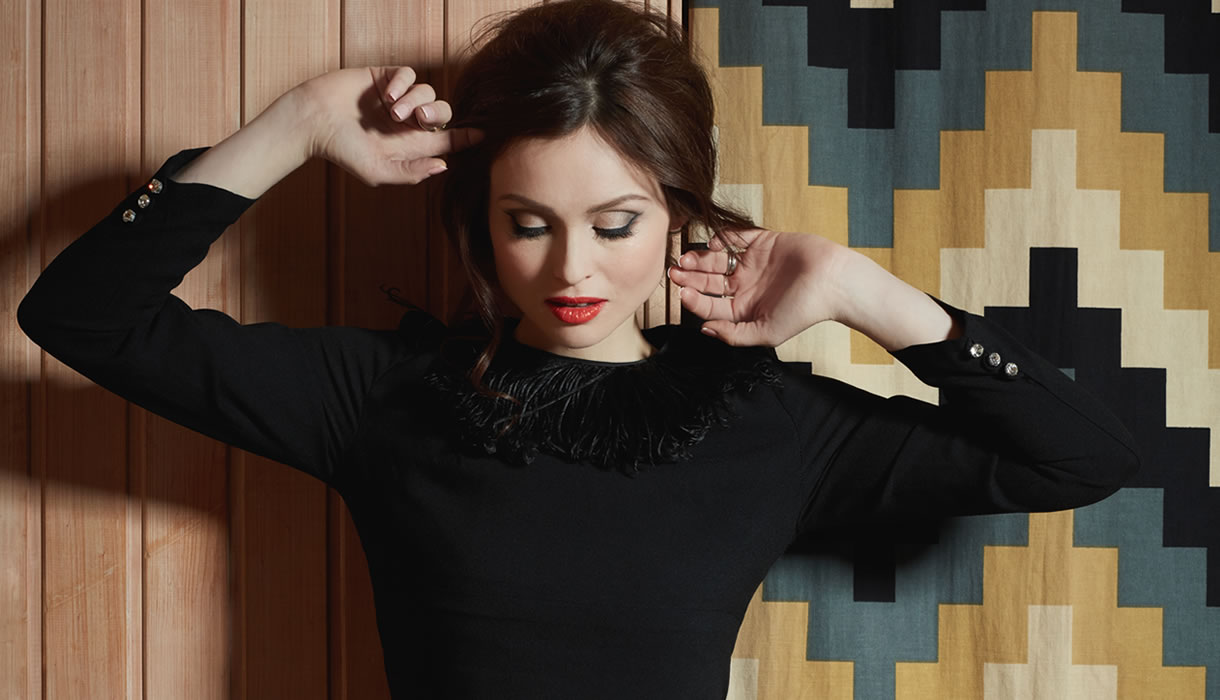 Sophie Ellis-Bextor shot to fame as a vocalist on Spiller’s huge number one single Groovejet and then followed it up with Take Me Home and her worldwide smash hit, Murder on the Dancefloor.

Her solo debut album, Read My Lips was released in 2001 and reached number two in the UK Albums Chart and certified double platinum by the BPI. The album sold more than 2 million copies worldwide.

In 2014, in a departure from her previous dance pop albums, Sophie embarked on her debut singer/songwriter album “Wanderlust” with Ed Harcourt at the helm as co-writer and Producer. It proved to be a critical and commercial success: certified Gold in the UK and spending 3 weeks in the UK top 10 album chart and spawning the hit single “ Young Blood “

In January of 2019 with Ed Harcourt as Producer and Amy Langley (of Dirty Pretty Strings) arranging, Sophie released orchestrated versions of all her hits and past single releases.