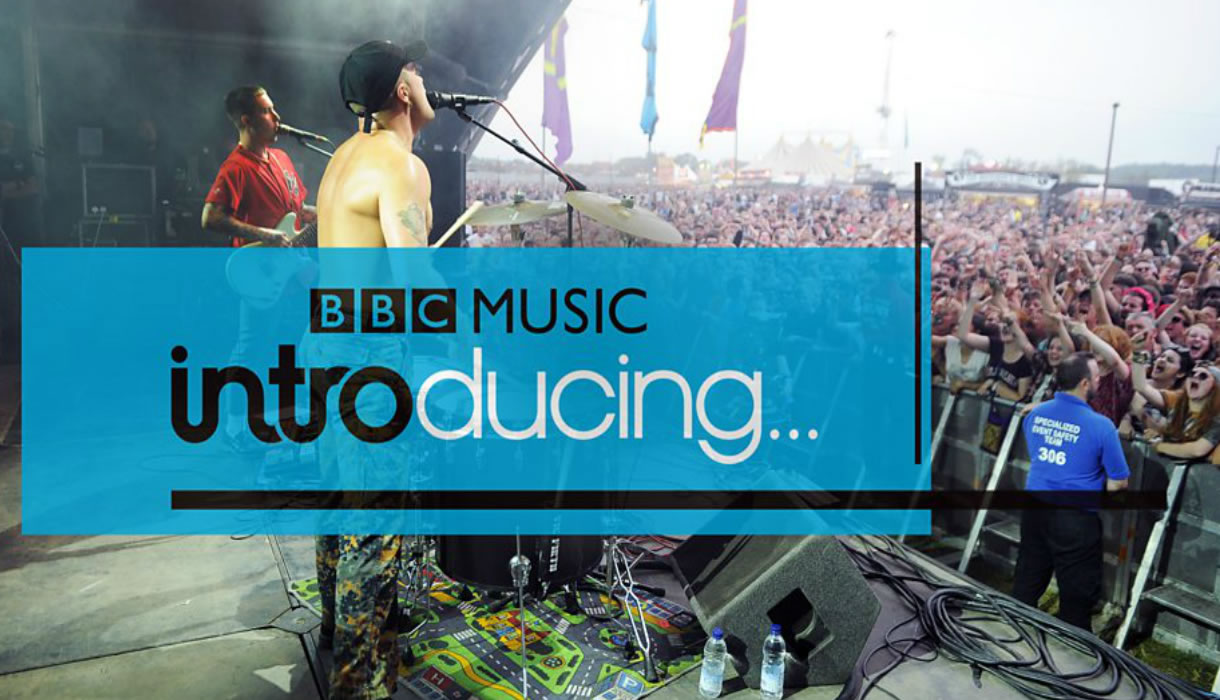 New talent in the music industry is so exciting, and at Henley Festival we want a piece of it!

This year we are working with BBC Music Introducing Berkshire to bring a range of fresh, unique and awesome emerging talent to our Floating Stage.

BBC Music Introducing is dedicated to discovering and supporting new music. Since its launch in 2007, artists have gone onto release 14 UK No.1 singles, 68 UK Top 10 singles, 28 UK No.1 albums and 54 UK Top 10 albums. It has been the birth of some of the biggest UK artists, such as Florence + The Machine, James Bay and Ed Sheeran; making his Glastonbury debut on the BBC Introducing Stage back in 2011!

So how does it work? Undiscovered artists register with BBC Music Introducing and upload their own music tracks. These are sent to BBC’s local radio shows, and if presenters and producers like what they hear, the tracks could be played on local or even national BBC radio shows like BBC Radio 1 and Radio 2!

We are so excited to be working with BBC Introducing Music Berkshire this year. With the BBC’s commitment to promoting new artists across the genres, and our own charitable objective of giving opportunities to local rising stars, it couldn’t seem more fitting.

Last year we formed a relationship with BBC Music Introducing Berkshire so that for this year, right from the get go, we could begin planning a series of events to open up each evening of Henley Festival 2018.

Linda Serck of BBC Radio Berkshire and Stewart Collins, Artistic Director at Henley Festival worked together to form what is a brilliant Floating Stage line up.

Linda sent audio clips from a list of around 30 BBC Music Introducing Berkshire artists, bands and groups. In one case there was no deliberating – Cecil. She had greatly impressed in 2017 in the Bedouin so we were over the moon to offer the opportunity to perform on our Floating Stage this year. Based on our audience at the Henley festival, the pool of immerging talent was whittled down to the fantastic five that are Alex Green, Cecil, Pearl TN, Lorne and Wolfnote!

Each BBC Music Introducing Berkshire artist will kick start the evening at 6.45pm on the Floating Stage. We want everyone to get a piece of this exciting new talent, so all ticket holders are invited to take a seat within the enclosure. Alex Green will be christening the stage on Wednesday 11th July followed by Cecil on Thursday, Pearl TN Friday, Lorne Saturday and Wolfnote on Sunday.