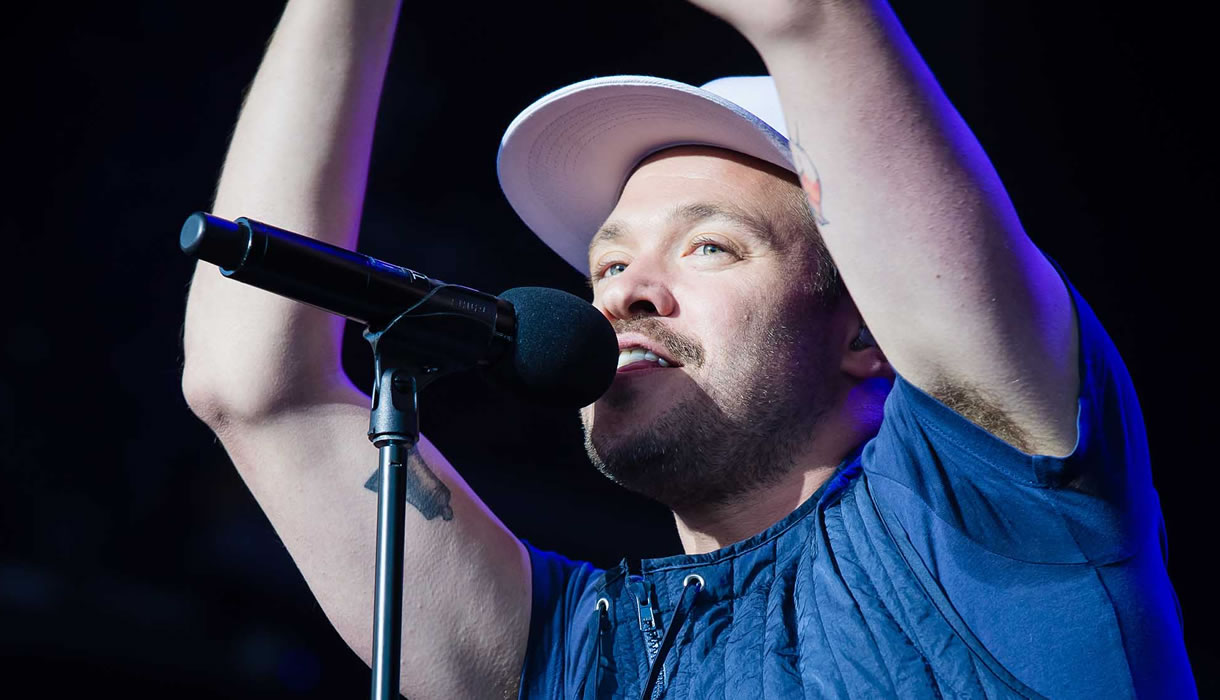 Ending With A Bang...

And that’s how you end a Festival!

Family Sunday was a hit with the small people of Henley – explosions in the Salon with Science Mania; silly songs and poems about smelly things with Jay Foreman; funny sounds and brilliant noises with record-breaker Shlomo who wowed the audience ahead of his set for adults later in the evening; clubbing for parents and toddlers with Baby Loves Disco; music, magic… the list goes on. We were also joined by young carers from The Children’s Society who shadowed our Artistic Director Stewart Collins and took over our Twitter feed for the afternoon – more information about our partnership with the charity can be found here.

As the afternoon turned to evening and the sun started to set on Henley Festival for a final time, thousands descended on the banks of the Thames in their finery to enjoy one last hurrah. As Will Young took to the Floating Stage behind a flurry of huge balloons, it became the perfect end to the best Festival yet. Between anecdotes about his mother being banned from Henley Royal Regatta and singing Happy Birthday to audience members, he had the crowds dancing and singing his songs back to him – not soon after returning to the stage in a light-up mobility scooter!

Shlomo returned to the Salon Comedy Club early evening for a show of his incredible vocal pyrotechnics. Whilst Will sang on the Floating Stage, those with General Admission tickets were entertained by Richard Herring, followed by closing act Boy with Tape on his Face – an undeniable treat for the audience.

You danced, you sang, you laughed, you discovered. Thank you for all your support and enjoyment – we’ll see you next year!