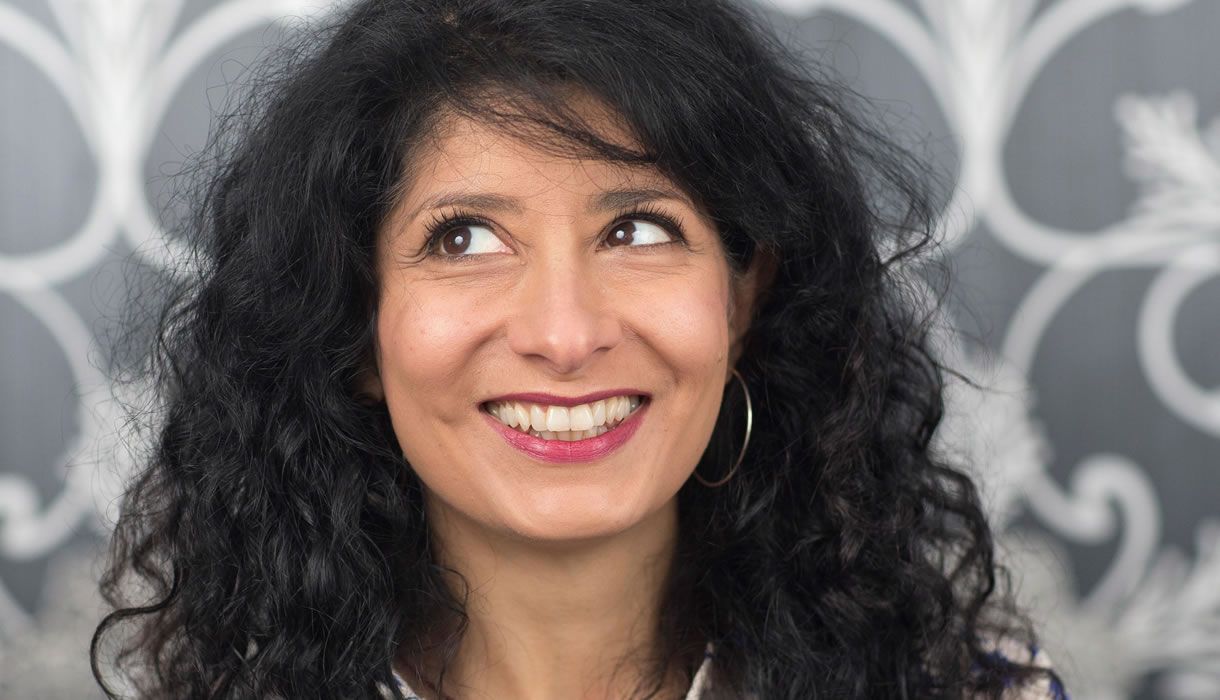 Shappi established herself as one of the country’s finest comedians in 2006 with her sell out Edinburgh show, Asylum Speaker. This show lead to the publication of her childhood memoirs, “A Beginner’s Guide To Acting English“, her best selling literary debut. In typical Shappi style, this show told the story of how her family were forced to flee Iran and gain asylum in the UK. Her father’s popularity as a satirist attacking the regime has ensured they cannot return to Iran. As Shappi says, “obviously there’s free speech in Iran, but little freedom after you’ve spoken.” Shappi’s career has taken her to all corners of the globe, she has appeared on countless TV & Radio shows including; Mock The Week, 8 Out Of 10 Cats, Have I Got News For You, QI, Just a Minute & other flagship radio 4 programmes. She is proud of being a “spit & sawdust” standup & one of her favourite things is pulling on her wellies, trudging through muddy fields, and performing at every music festival which has a comedy tent – from Glastonbury to Secret Garden Party. She has received an honorary doctorate from Winchester University for her contribution to the arts and recently received the prestigious James Joyce award from Dublin University.